Welcome to Mexico City, the “City of Palaces” (home to the largest number of palaces in the Americas). According to Lonely Planet magazine, CDMX is amongst the top #10 cities to visit!

With around 22 million inhabitants, Mexico City is the sixth largest city in the world. It houses 4 sites declared as Cultural Heritage of Humanity by UNESCO: the Historic Center, the Public Library of the UNAM, Xochimilco and the Luis Barragán House. It has the largest number of museums in the Americas, and the second largest number worldwide, right after London.

It is the city with the longest subway system in Latin America with 12 lines, 226 km (140.43 miles) and 195 stations that move more than 7 million people every day. Mexico City is the only city in America with a castle, Chapultepec Castle, which was the palace of viceroys and an emperor.

Chapultepec Forest (right in the city) is twice as large as Central Park in New York. In Mexico City you can find the best Mexican food: since it brings together the best flavors and seasonings of all regions in Mexico, it will be the best place to taste all Mexican flavors!

Places and events you should visit: 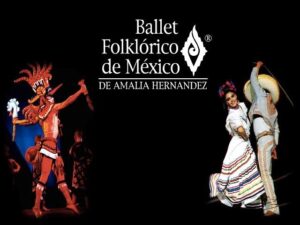 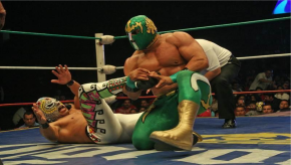 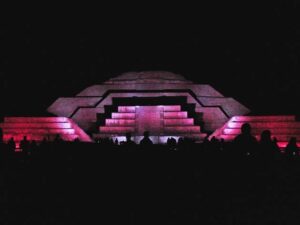 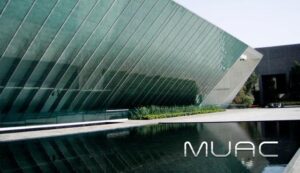 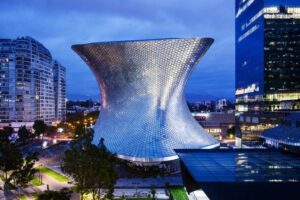 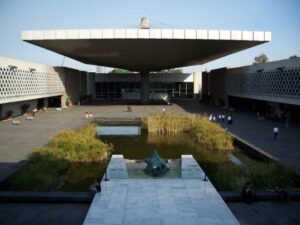 And many other places you can’t miss!!!